As the fall rolls on, more and more hunters will begin to shift their thoughts from deer hunting to other things, like squirrel hunting. However, this change in thinking comes with a problem, at least if you’re a mountain hunter. Squirrel populations in northwest and northeast Georgia are at the lowest they’ve been since 1968, when populations also took a nose dive.

“Hunters are frustrated,” said Kevin Lowrey, WRD biologist, and  a hunter, out of Gainesville.

The decrease in mountain squirrels does have a reasonable explanation.

General biology says that when animals have plenty to eat, they produce plenty of offspring.

“So then comes September (2013), and we had like the worst mast crop on record,” said Kevin.

The month of September is when squirrels begin to store up acorns for the winter. The problem was there was no food for squirrels to find.

“What we think is when they get in that period when they are hiding acorns and burying them, but can’t find them, they just keep moving and looking,” said Kevin.

Squirrels were seen swimming across lakes Nottely and Hartwell. Some anglers said squirrels were trying to ge

t in their boats. Squirrels were showing up dead all over the highways. Brayden Roach, 6, of Cleveland, killed his first squirrel with a .22 rifle. In the mountains, those first-squirrel moments will be difficult to come by this season.

“I think it was just the perfect storm of a lot of young squirrels that could not find mast early in the fall. They just strike out looking, and it does not end well,” said Kevin.

In addition to the phone calls, Kevin also witnessed this decrease in squirrel populations while bowhunting.

“In 2013, when I was bear hunting at Swallow Creek (WMA), squirrels were everywhere. You couldn’t throw a rock without hitting one. Then this year it was me and two biologists during the first four days of bow season. We were hunting the same place, and in four days, we saw four squirrels.”

Although Kevin says you can still find a few mountain squirrels here and there, you may consider driving to the Piedmont or south Georgia for good squirrel hunting. Kevin does not recall a large-scale squirrel migration in Georgia outside the mountains. He tends to believe mass migrations outside the mountains would be pretty unlikely since squirrels in middle and south Georgia have other food sources when red and white oaks don’t produce certain years. He specifically mentioned the much-more reliable water oak tree.

“We had a good mast crop this year (2014), so what few squirrels are left out there are going to have lots of young squirrels,” said Kevin. “It will take a little while to build back up, but they’ll come back.” 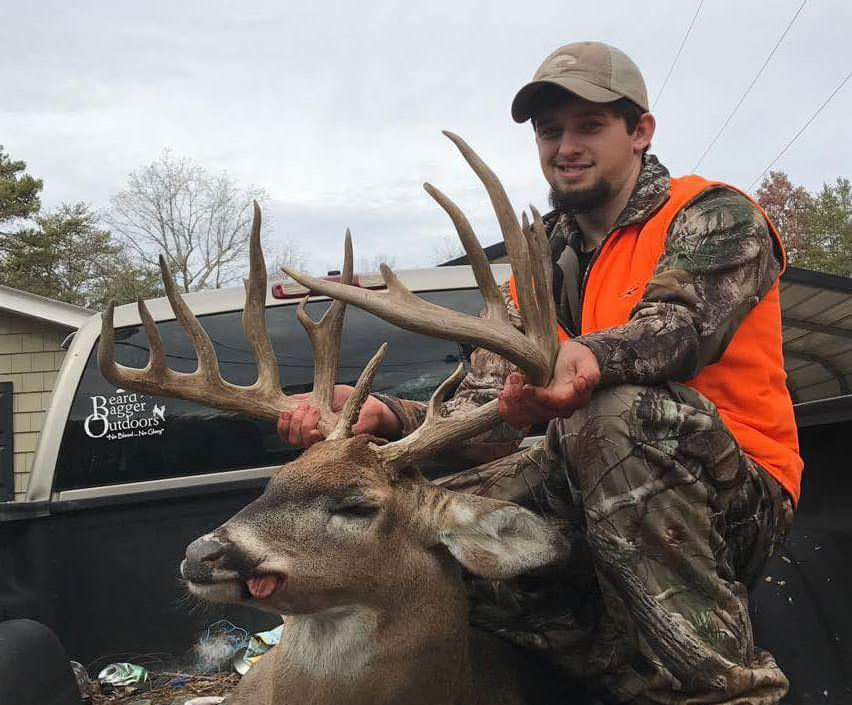