Corps news of water intake building leaves landowners with a lot of questions. 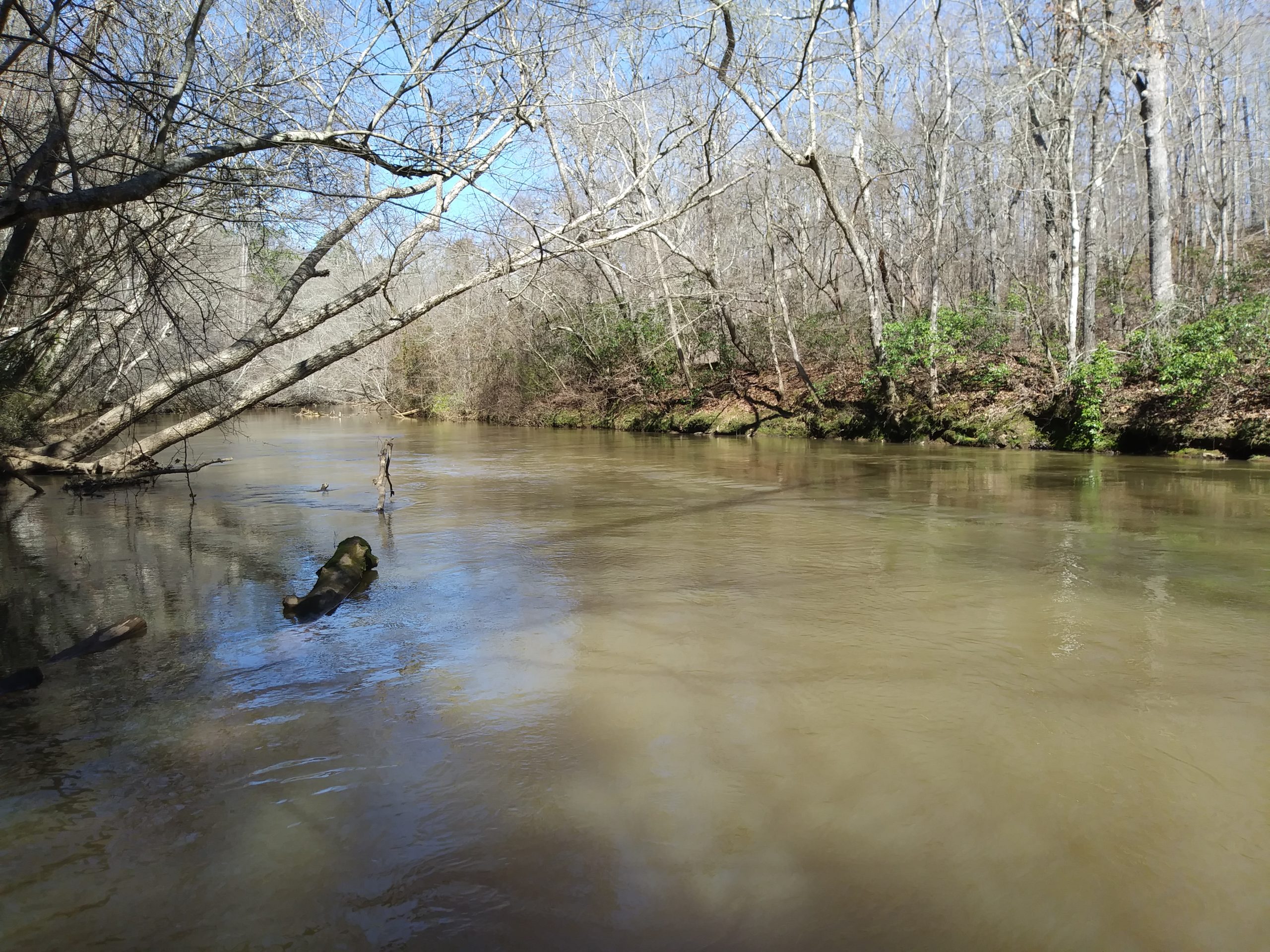 A number of landowners along the Apalachee River in Morgan and Oconee counties are concerned over news that the U.S. Army Corps of Engineers has plans to install a water pumping station along the river in order to move water into Hard Labor Creek Reservoir.

The location of the pumping station would be just north of the Riverwalk subdivision off Price Mill Road in Morgan County.

Brooke Daniels lives in Apalachee Pointe Neighborhood, downstream of where the water intake would be built, and has helped organize a meeting this Sunday, March 4 at 4 p.m. The meeting is for interested parties to come together and gain insight on what it would mean for areas residents if construction of a pumping station along the river were to take place. There will be a petition at the meeting for those in attendance to sign to request a public hearing from the corps.

“Nobody wants it built,” said Daniels. “We worry about ecological effects, property values, the appearance of a physical building there and the traffic from service vehicles that it could bring. Several letters have been submitted, but we haven’t had any response yet.”

Daniels said the meeting is open to anyone who’d like to attend and gain information or ask questions.

“There will be several commissioners, mayors, town council members and representatives from the various neighborhood communities and counties affected at the meeting,” said Daniels.

The meeting will be held at 1470 Gober Road at Brenda Patrick’s farm (Colachee Farm) along the Apalachee River. Enter under the Colachee Farms sign. The fence will be open, and there will be red balloons. Follow this road to the river. Bear left on the road as you go by the barn.

The news of the new pumping station spread after Loren Moores, the Oconee County landowner who owns property directly across from where the pumping station would be located, received a letter dated Feb. 20 that the corps had released a Public Notice. Part of that letter stated, “You are receiving this notice because your name was provided to the U.S. Army Corps of Engineers as a property owner who might have interest in work being proposed near you.”

The letter provided Moores with a link to the corps website and to the Public Notice and several maps.

“So far, he is the only one we know of who received a public notice despite the numerous properties that would be directly affected, and the obvious concerns for the local ecosystem, aesthetics, etc.,” said Daniels.