Missed communication with a park caretaker on Lake Lanier led to a legal goose hunter being confronted by Hall County sheriff’s deputies.

On Monday, Sept. 8, Bob Atkinson, 52, of Stone Mountain decided to go hunting at Lanier. The early goose season was in, and according to the U.S. Army Corps of Engineers hunting guidelines, the corps’ closed Duckett Mill campground was open to hunting after Sept. 7.

Bob drove to Duckett Mill, parked outside the closed gate and walked through the park to a cove at the far end of the park. He set out decoys and hid in a blind.

At about 7:30 a.m. he saw a man walking a dog across the cove, and he waved to him. A short time later, he decided to walk to the end of a point. En route he picked up some trash, a blue plastic raft, and he decided to call it a day. He was walking out when a Hall County Sheriff’s Department vehicle drove up.

“I was on the road with an unloaded shotgun and a blue raft when here comes a Hall County patrol car,” said Bob. “He opened the door; he had his weapon in his hand between the door and the vehicle, and he says, ‘Drop the shotgun, and get on the ground!’

“I put the raft down and put the shotgun on it, and I am reaching for the expensive binoculars around my neck when he says in a more forceful manner, ‘Get on the ground, NOW!’”

“I thought I might break the binoculars by laying on top of them, but I decided to get on the ground rather than get shot, and that is what I did.”

“All of a sudden more cars came up. I heard someone say, ‘Cover him, Jeff. Is he covered?’ and someone else said, ‘Yes, I’ve got him covered.’ So I assume I had a pistol pointed at me, but I wasn’t going to roll over to find out.”

According to Bob, the officers handcuffed him, then pulled him to his feet and took his wallet.

The officers told him that someone had called 911 saying there was a man with a shotgun on the beach.

“After a while, they caught on,” said Bob. “The officers realized they had made a huge mistake, and they took the bracelets off. The officer who had run my license through their computer held out his hand and said, ‘I’m sorry.’”

“What Mr. Atkinson was doing was perfectly legal,” said U.S. Army Corps of Engineers Ranger Jeff Emmert. “The campground host (who called 911) just didn’t know a hunting season was under way, and since it was before business hours he had instructions to call the sheriff’s department. Given the circumstances, the officers did what they are supposed to do, but it was unfortunate that it happened. I called Mr. Atkinson and apologized.”

Hall County Sheriff Steve Cronic did not return a telephone call from GON. 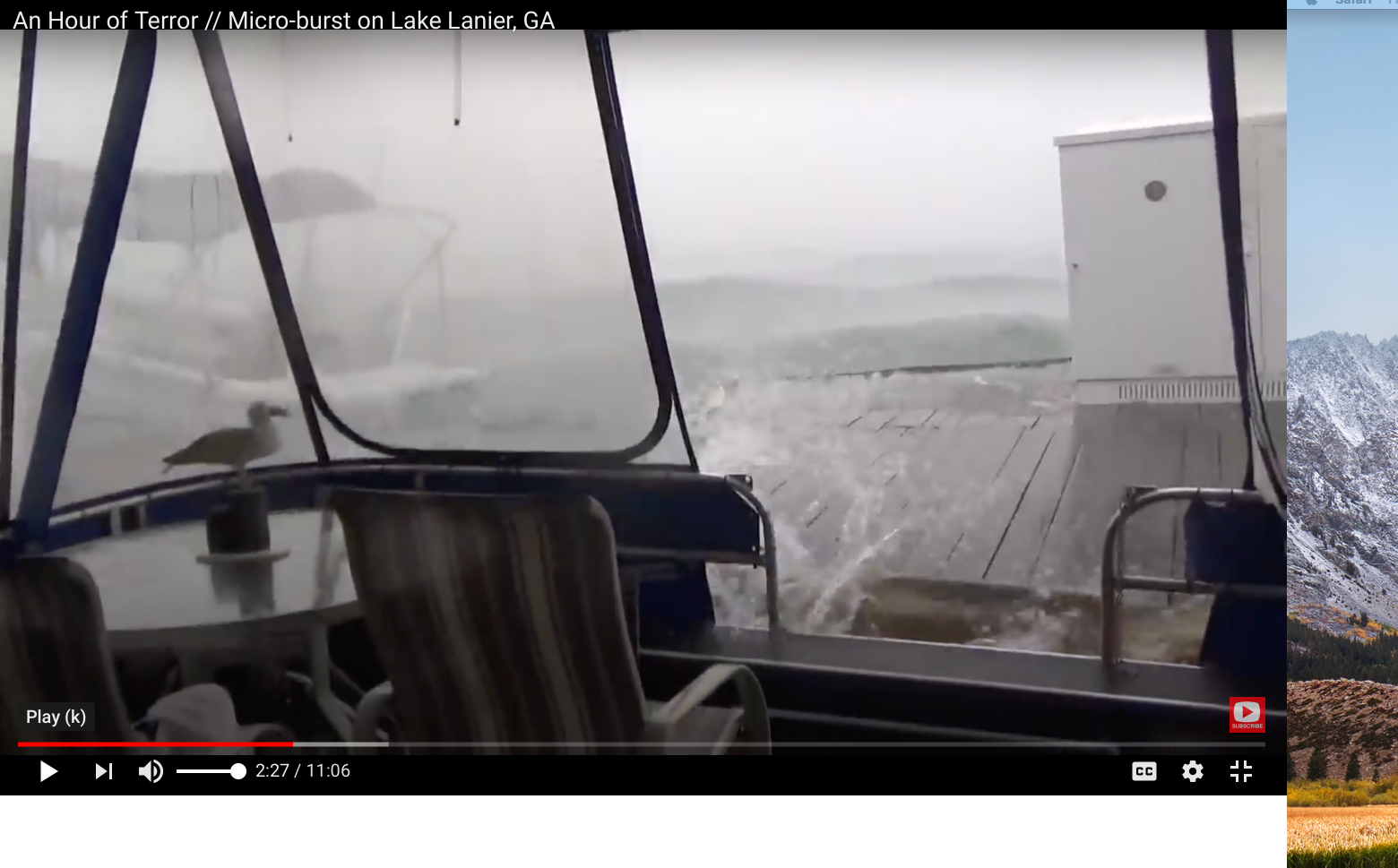 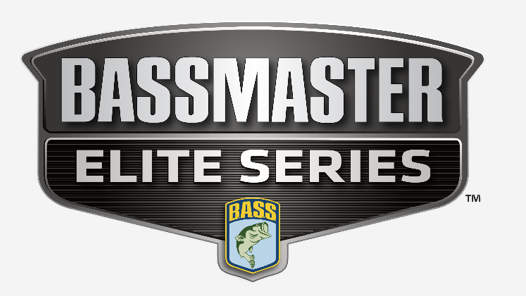