Editor’s Note: For an album of 4-H Modified Trap photos, go to the GON Facebook page, and for complete results, see the June issue of GON magazine.

Hundreds of talented young shooters gathered together to compete against one another in the annual 4-H Modified Trap Shooting Competition held May 6-7 in Putnam County.

The 4-H shotgun competition is one of many outdoor shooting events that are put on under its Project S.A.F.E. (Shooting Awareness Fun and Education) program.

This year’s event attracted nearly 200 teams and 985 young shooters, all of whom were vying to be the best of the best and to take home the first-place title. Coaches, parents and friends accompanied these talented kids and showed overwhelming support for each competitor throughout the weekend.

During the Modified Trap event, the objective was for each shooter to hit as many clay targets as possible in order to qualify and advance to the next round of competition. The weekend was filled with intense competition where nearly perfect scores sent several teams and individuals to go head-to-head in multiple rounds of sudden-death shoot-outs.

As the day of competition ended and teams prepared for their long trips home, the top teams and shooters came together to acknowledge each other’s major achievements in the awards ceremony.

Blake Chitwood, a member of the Walton County 4-H Shotgun Team, won first place in the senior individual division of the competition.

“It feels great to win in my last year of competition,” said Blake. “It took a lot of practice to get here, and I am grateful to everyone who has helped me along the way. My only advice for other shooters out there would be to practice a lot and not to get discouraged.”

Blake competed in multiple shoot-out rounds against other top competitors, including members from Union, Troup and Morgan counties, before pulling out his incredible win.

Blake was a member of the Walton County Senior Shotgun Team, which also placed first place in the competition. After graduation, Blake plans on attending Emmanuel College on a Shotgun Scholarship to pursue a career in mechanical engineering.

For complete results, pick up a copy of the June issue of GON magazine, available at most convenience stores statewide, including many Golden Pantry locations.

Overall, the weekend was full of intense competition and a lot of fun. If you are interested in this event or any other event associated with the 4-H Project S.A.F.E. program, call your county extension office, or go to www.georgia4h.org/safe to learn more. 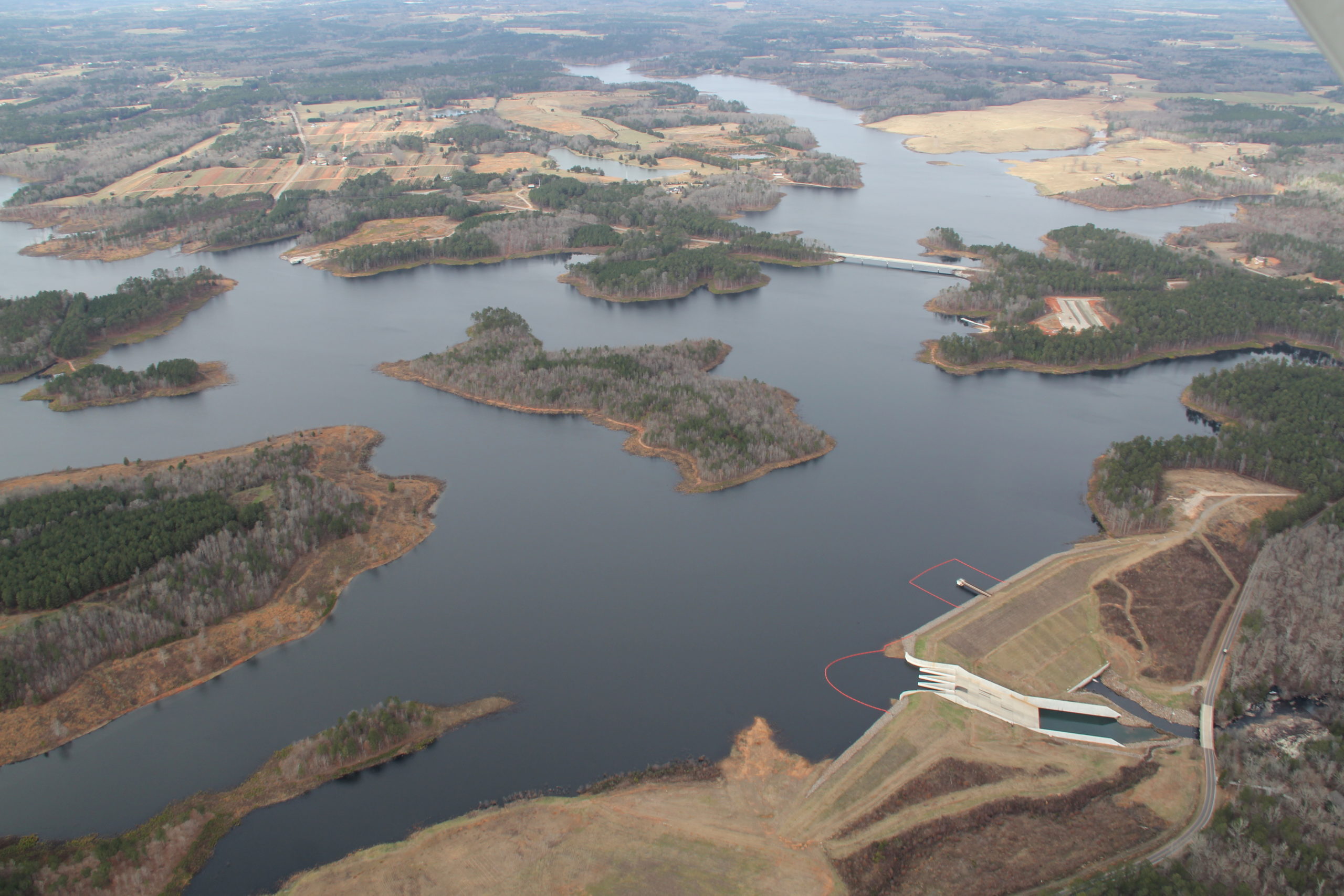