The Newnan man who shot and killed a Florida panther in Troup County in 2008 recently pleaded guilty in federal court and was sentenced to two years probation and a $2,000 fine. As a special condition of probation, he may not hunt or obtain a hunting license anywhere in the United States during the period of probation.

David Adams, 60, formerly of Newnan, shot the 140-lb. male panther on Nov. 16, 2008 while hunting deer on corps property at West Point Lake. Following his hunt, Adams contacted DNR and then shared his hunt story and a photo with GON, apparently in the belief that he had not broken any laws or regulations. Cougars are not protected under Georgia or federal law.

The kill was documented by DNR. State biologists speculated the cat was illegally captive reared, and that it either escaped or was released. The bombshell dropped when genetic testing was conducted. David Adams, formerly of Newnan, recently pleaded guilty and was sentenced to probation and a $2,000 fine for killing a Florida Panther in Troup County in 2008.

It is still — and will probably remain — unknown how the animal got to Troup County. However, there are documented cases of young male panthers travelling 600 miles or more to seek out new home territory.

When the test results were returned, Adams was suddenly looking at a maximum penalty of up to a year imprisonment and/or a $100,000 fine for killing an endangered species. The Florida panther (Puma concolor coryi) is a sub-species of Puma concolor, which is also known as cougar, mountain lion and many other names. Genetic testing is the only way to definitively tell the difference between an Florida panther and a cougar. 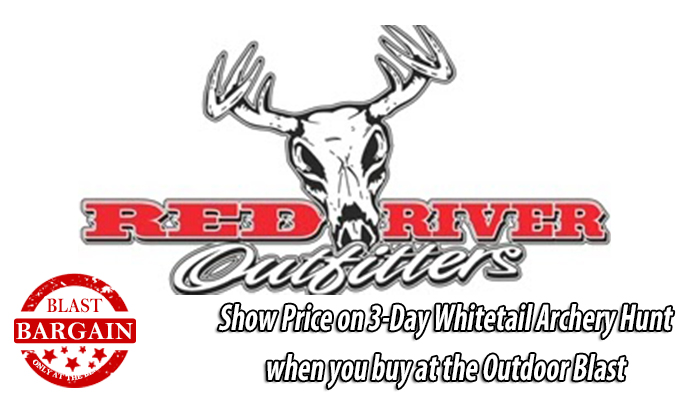